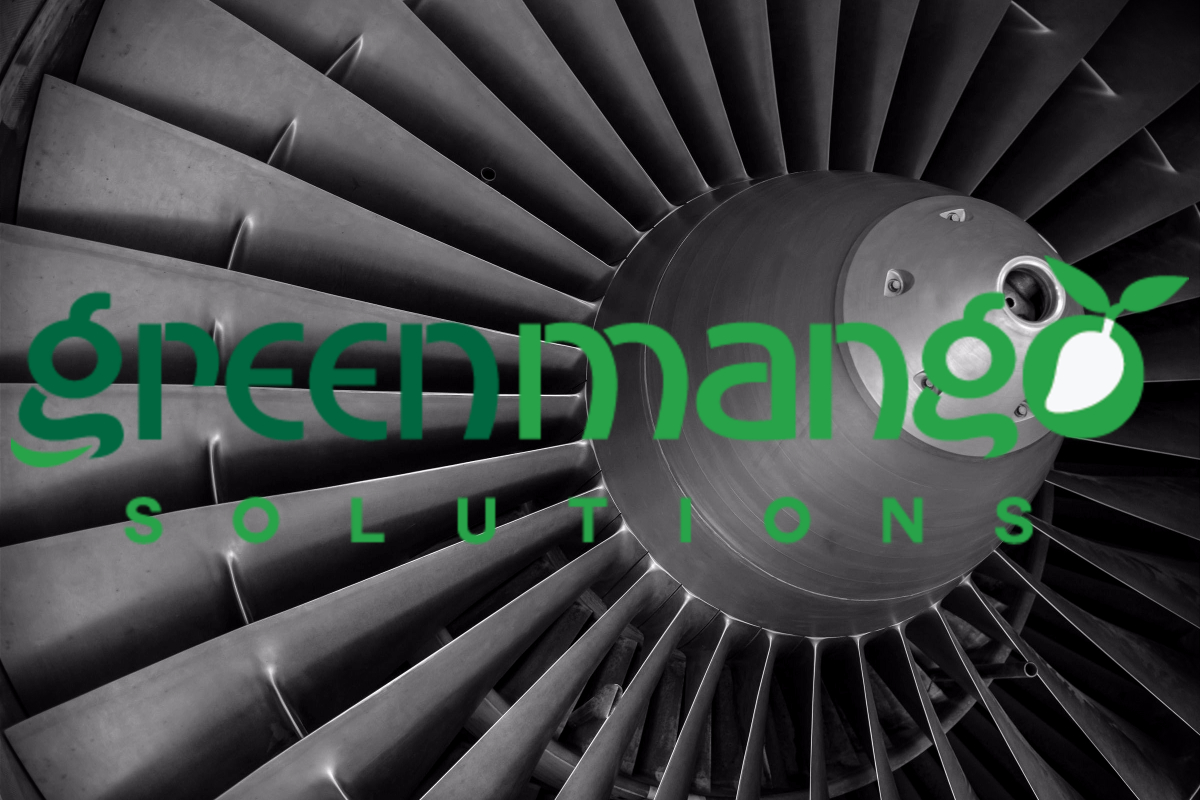 About HVLS fan technology; It’s expensive, it’s heavy it’s ineffective. The physics behind the technology isn’t complex; it’s just about air movement. How the air is moved is the real science.

Since the electric fan was invented years ago by Schuyler Skaats Wheeler, people have been able to rely on fans for relief from summer heat. The early technology was simple: Rapidly spinning blades produced a high-velocity current of air. The air activated the body’s natural cooling system by facilitating the evaporation of perspiration from the skin’s surface. This phenomenon made the direct beneficiary of the airflow cooler and more comfortable than the air temperature would indicate

For the most part, the science of air movement has not come very far since then. Most fans manufactured for personal comfort in the 21st century, available at the local big-box store or through industrial suppliers, operate using substantially the same principles as Wheeler’s first appliance.

HVLS fans are ceiling-mounted and vertical in design, and they range in size from 6 to 24-feet in diameter. Patented, aerodynamically-designed airfoils and small,energy-efficient motors allow HVLS fans to move huge volumes of air (more than 360000 cfm) very slowly (less than 60 rpm) over very large areas (up to 30,000 square feet). By comparison, according to industry test data, a 48-inch high-velocity box fan likely also uses a 1-hp motor, but it generates just 7% as much air volume as a standard model HVLS fan and it has to move five times as fast as an HVLS fan to do it!

The gentle air flow created by HVLS technology is ideally suited to manufacturing and warehousing facilities. Workers feel cooler and happier about their working conditions; management can keep productivity and morale high, while minimizing energy costs.

Although HVLS technology has been eagerly adopted by satisfied facility managers all over the world, some skepticism remains. Here are some answers to common HVLS fan myths.

Myth 1: Step away from a fan and you lose its effect

HVLS fans use immense size, not speed, to move large volumes of air sizable spaces. The slow moving airfoils generate a downward flowing column of air equal to the fan’s diameter that projects outward when it hits the floor. A single HVLS fan can cover up to 30,000 square feet.

Myth 2: A fan that big must be an energy hog

HVLS fans take advantage if the aerodynamic principles it keep them running in the most efficient manner possible. Design features such as hollow aluminum blades and air-capturing wiglets maximize air movement while only requiring 1 or 2 hp motor.

Myth 3: A fan that big must weigh a ton.

The weight of the fan depends upon its size and design. Many fans don’t require any extra ceiling support.

Myth 4: Fans are loud and disruptive, kicking up dust and stirring around papers.

Air-conditioning systems are generally much, much noisier than HVLS fans. And while some dust and dirt may be tossed into the air when it’s first turned on, the environment stabilizes as the fans run, leaving only refreshing breeze.

In hot weather, fans are operated at the upper range of speed to circulate the air within a facility. In cold weather, the fans run at slow speeds to push warmer air down to the floor without producing a wind chill.

Myth 6: I can get the same results with smaller fans

Many HVLS fans come standard with a variable frequency drive to control speed.

Customers report many unexpected benefits using HVLS fans, including reduced condensation and mold issues, elimination of slippery floors and packaging that retains its integrity because of reduced humidity.

Some of the most significant benefits users of HVLS fans have realized have had measurable impact on their bottom line. There benefits have been realized in two major areas: improvements in employee productivity and energy savings.

In the winter, cold damp work spaces also adversely impact worker output. In the summer, HVLS fans generate gentle breezes within entire facility, cooling workers, improving air quality, and most importantly keeping people on the job. In the winter, destratifying, or thoroughly mixing, air in the facility mean that air from heaters and operations does not become trapped at ceiling level, and cold spots on the floor are eliminated. This improves production by improving the work environment.

Facility energy savings with HVLS fans can be realized year round. In the winter, thermostats can be lowered because workers will be more comfortable at lower settings when the fans are operating. In some situations, certain heating equipment can be deactivated because the facility will stay warm enough without it. In air conditioned facilities, the cooling effect of the fans’ gentle air movement allows users to raise their thermostats without loss of worker comfort, and equipment not needed to achieve cooling via a “blower effect” can be turned off (or, in the case of expensive duct work, eliminated from a building’s design.

Ask for a Quotation